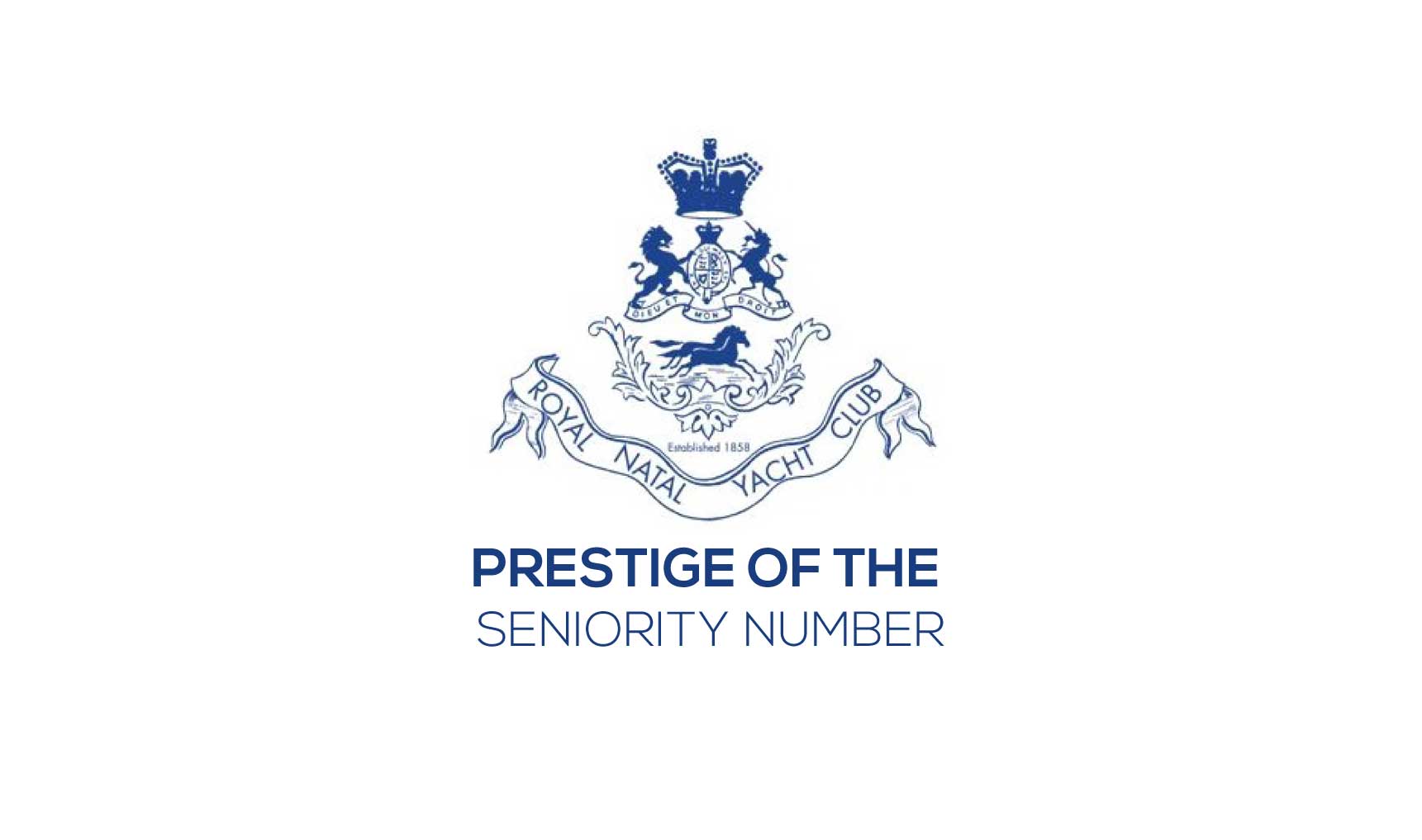 Prestige of the Seniority Number

Member number 1 is the most coveted number in a Club’s membership register.  This number is held by the longest serving member of the club and the prestige of being Member Number One indicates a long association with the Club. Our current Member Number One has been  a member of the club for over 70 years and is followed by member 2 and 3 who have both been members for over 50 years. RNYC has a rich history of long membership and while many members still remember the ‘old’ clubhouse on the Victoria Embankment, the top ten senior members remember a different time in sailing.  We would like to invite our senior members to share their experiences and fond memories of Club life in the old days with us. This is sure to be of interest to new members – perhaps especially for member number 680. I would also like to invite the top ten members to join us at the Club for complimentary wine and snacks at your convenience.